Skip to content
INTRODUCTION TO THE ART OF KATHARINA D. MARTIN * 2010 * MARTA ZARZYCKA

Katharina D. Martin’s works are touching in their loneliness. Separation seems to be the main theme there – a lonely female figure, abstracted from wider context (although always closely connected to the architectural space, both enclosed and defining it). Even when her performances involve two people (Er-tragen, 2004), there is hardly contact between them. It is the loneliness that outlines the vulnerability of the artist in her performance more than nakedness or self-violence, often used by women performance artists.

Artist’s curriculum vitae, as presented by her, except for dates and places reveals enormous amount of pain and traumatic moments of loss and mourning. My only knowledge about facts from her life stems from couple of sentences she chose to provide (rather than share) a reader with. The feeling of loss is prevalent here – in the face of it, people find themselves alone on every level: spatial, temporal, institutional, affective. As pain does not produce a homogeneous group of bodies who are together in their pain (Ahmed, 2004), the artist’s works reveal the particularity of painful experience and, through their intimacy and quietness, fight against universalization, and therefore a commodification, of it.

The artist’s play with the concept of pain is variably implicit in her work – from the aggressive, penetrating violation with red liptick (Stick, 2008) to the suggested, consented tiredness of muscles holding a bucket (Litre, 2006) or the clear uncomfortability of high heels and business suit (Ceci n’est pas une femme, 2009). While the images in that book present the reality of Martin’s performances twice removed (photographic stills of the video documentation of a living, moving body), the notion of fatigue and uneasiness is almost tangible in them. Our understanding of pain influences our expressivity of it. Language of pain is most often a language of dismay, complaint, disappointment, bereavement and fear, but, like in this case, it can also be the language of carefully measured gestures and practices.

Methodological rhythm, repetition of gesture seems to be another connecting element, be it the needlework, the painstaking sweeps of the brush, the tearing of endless layers of paper, the reddening of the face with a lipstick. Slowing down, suspension, and eventually timelessness are evoked, despite clear time frames of the performances. This repetition can be seen as a healing process, but is in itself monotonous and unnerving, at moments verging on the trance-like. Repetitive structure of Martin’s performances, where difference is artificially re-created by means of the repetition of quasi-identical movements, has important functions through its tendency towards differentiation, distinction and multiplicity. It inaugurates a play of substitutions, classifications, reversals and absence and presence, helping to defer closure in a work of art by establishing expectations of recurrence. Although without a voice or music, the sounds mirror the repeated gestures, becoming increasingly obtrusive. The artist is very conscious of that repetition, and extends it on the institutional level: her performance The seamstress, 2006 was performed over a month, 2 days each week at fixed hours. That episodic structure and resemblance in Martin’s works produces psychic assurance and a sense of coherence, even if repetition is variable and irregular; it includes difference within itself.

The connection between repetition and trauma, loss and pain has a long tradition. The structure of trauma, apart from freezing into silence, may initiate a compulsion to repeat. The function of repetition, understood by Freud, is to repeat a traumatic event (in actions, in dreams, in images) in order to integrate it into a symbolic order, to allow one to experience for the first time the traumatic event that had not been truly experienced because there was no language available to express it directly (Bal, 1999). Repetition is refusing and guarding off the pain and loss and simultaneously opening to it. Repetition constitutes here the balancing act between absence and presence of the subject that has gone through painful experiences and fears more pain to come. The subject is already gone and at the same time instantly memorialized.

Martin’s objects – nails, hair, tears - seem to be the leftovers from her performances – tiny objects, residues. Cyclical, ongoing gestures in artist’s performances are gestures towards her own body. The body folds back upon itself to a certain rhythm, the repetitive quality of both movements and objects. Destined to the glass cabinet of the gallery to hold the traces of movement, the scraps of the body are always superimposed against alien objects – candle wax, glass, wood (Twins, 2008, Eau de douleur, 2008). They function here as a sensor, a messenger carrying thousands of communication systems between multiple fragments, a living recording device where all information (cardio-vascular, respiratory, visual, acoustic, tactile, hormonal, psychic, emotional) is being transmitted and stored in a circuit of its separate parts, invoking more profound repetition of memory and ultimately of death (Braidotti, 2002). It is the premonition of death, the force of vitality and the space where the memory of oneself is constituted. At the same time, bits of tissues are the testimony of endurance, of what Braidotti (1998) calls an ethical principle of affirmation, a fundamental part of embodied experience, an intensive and dynamic entity stable enough to sustain transformations of the self. Although her objects remain fragile and momentary, they are consolidated in time and solidified in space.

It is through the shifts in signification that the artist’s works intrigue and become sharable, creating a space where acknowledgement and possibly empathy can take place. Recognizing loss and loneliness as a form of becoming is here therefore a work in progress, an ongoing, constant process. In this process of representing and recognizing embodiment, gender, memories, inter-connectedness, communication and mutual contamination of states of experience play a crucial role.

Dr. Marta Zarzycka, Lecturer at University of Texas at Austin.
Ph.D., Utrecht University,  former Assistant Professor at the Gender Studies Department, Utrecht University. She tought and published in the field of visual studies and feminist theory, with particular focus on theories of trauma and politics of representing global war. 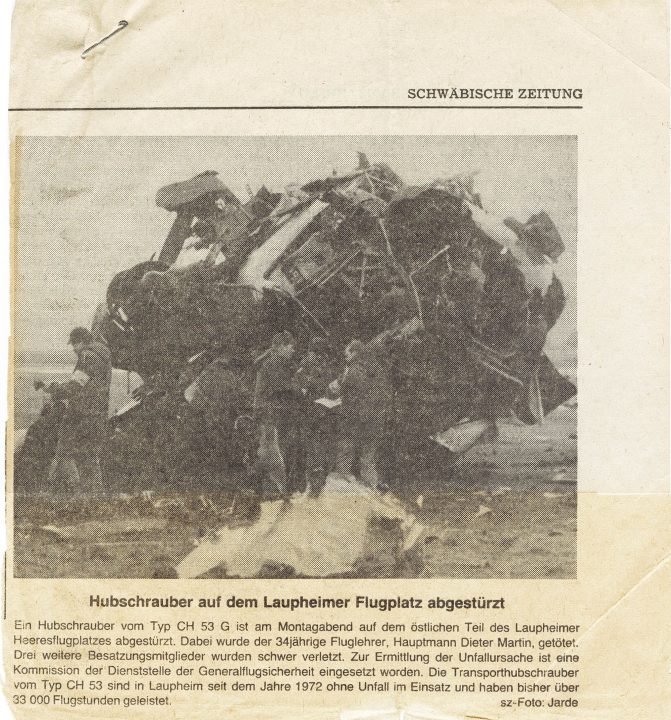