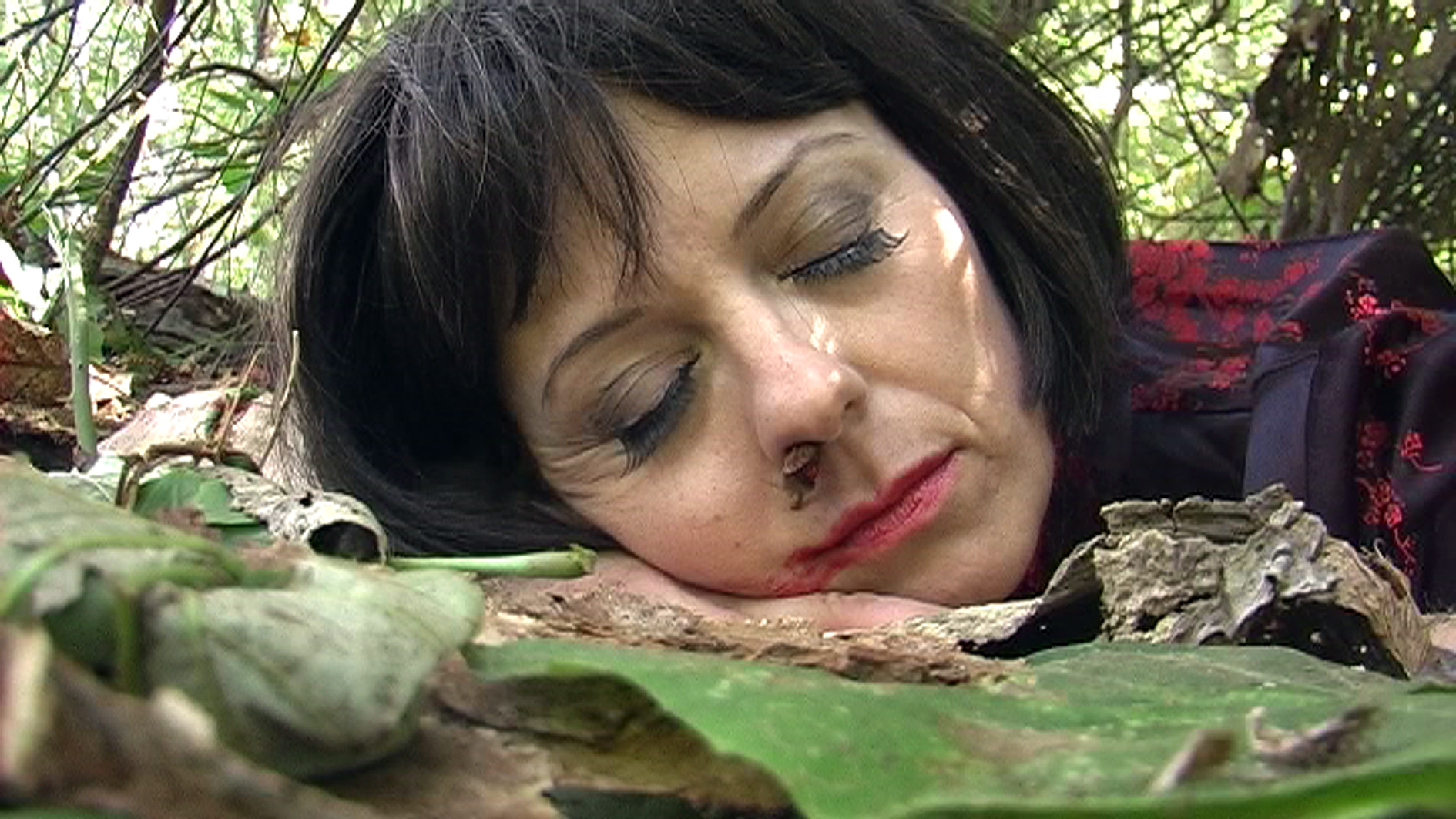 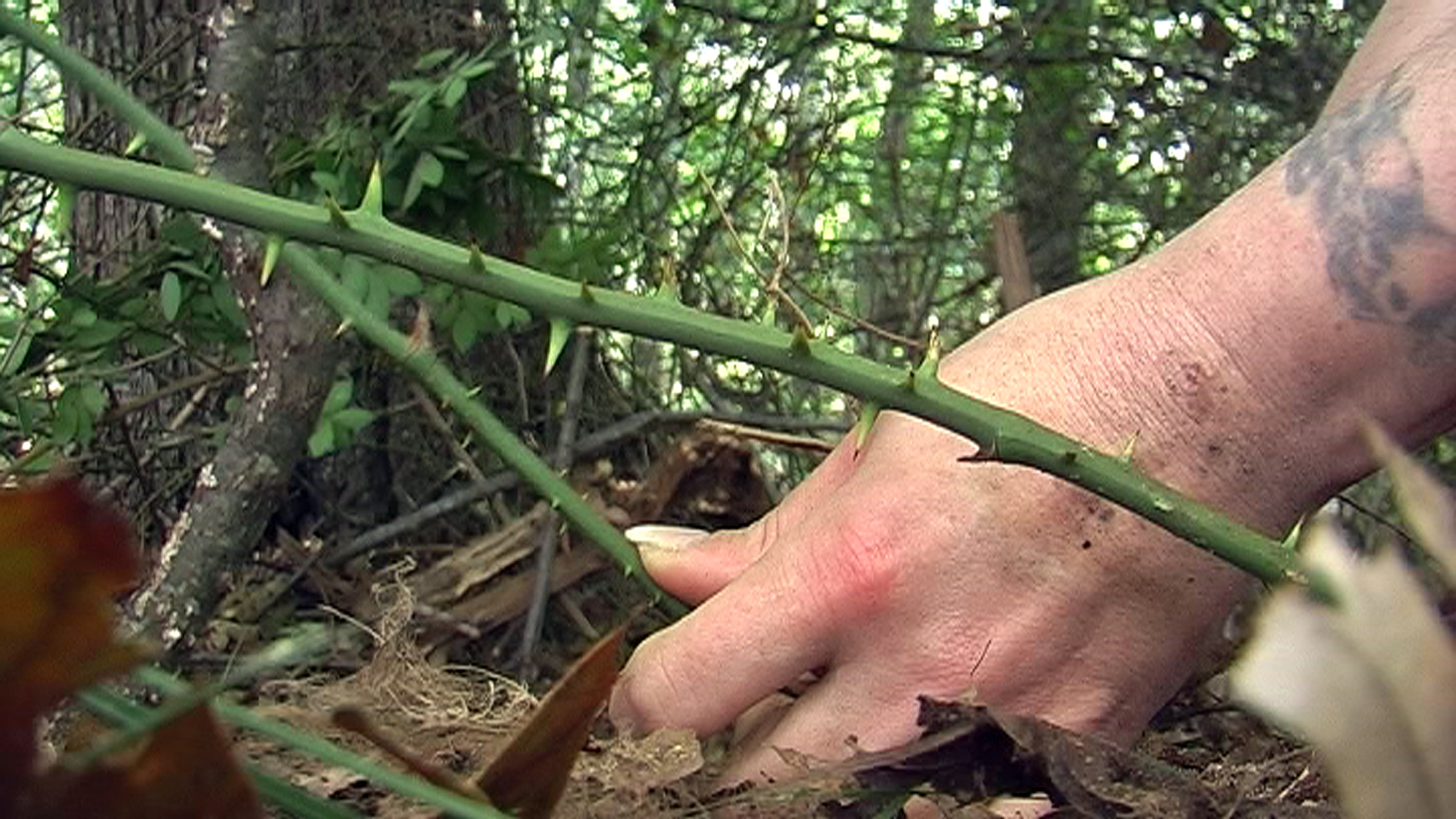 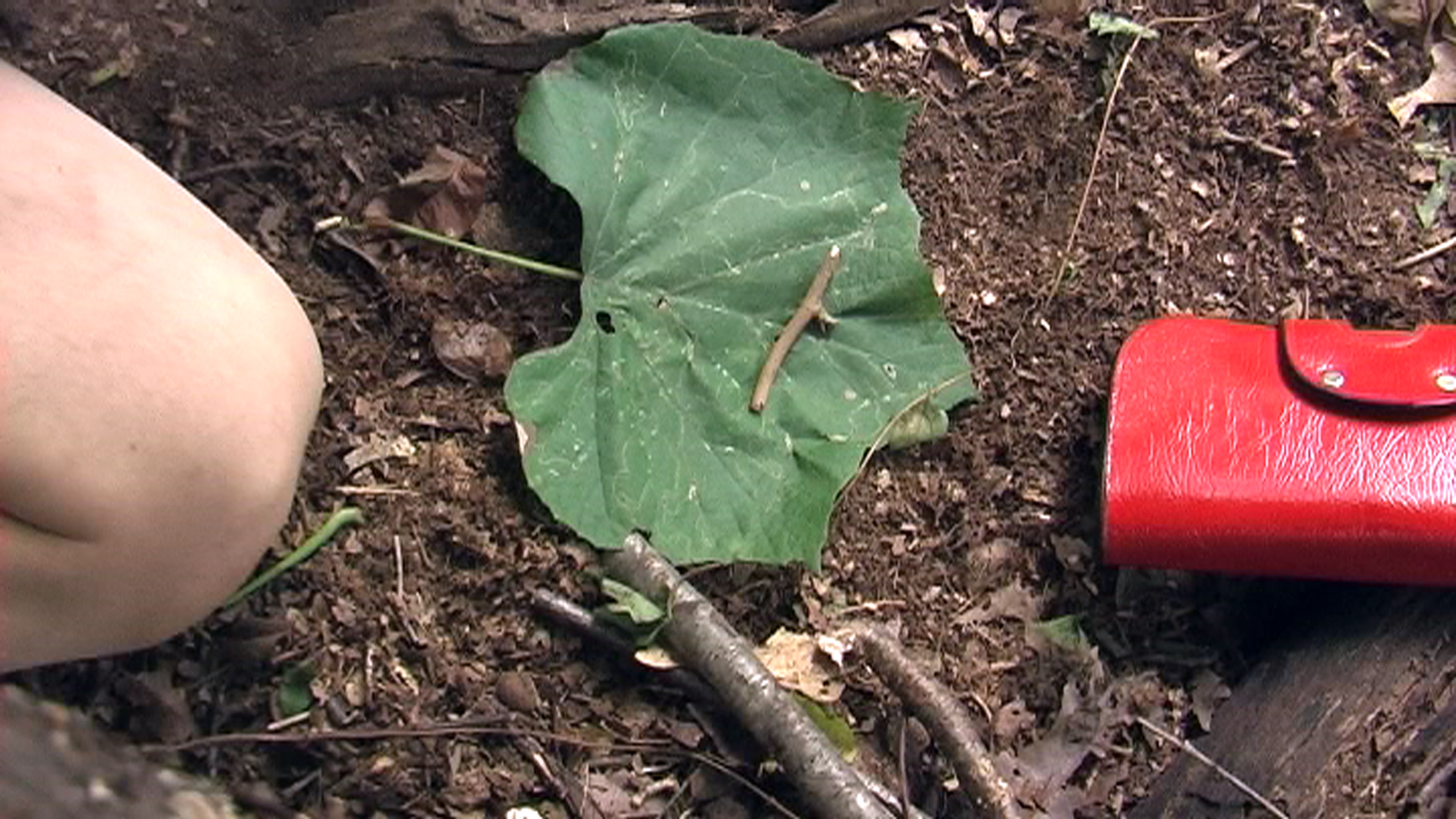 ‘Forest Time expresses the need to bring to the world its dynamic, relational character, with and in which we are mutually connected. It indicates thus a place as having the worldly character, relational, which we can encounter not through mathematical, geographical description but through actual involvement. This act of leaving, habiting in the place as relational spatiality becomes prior to any rational, universal description. Through things thus Forest Time not only rejects the binary oppositions between mind-body, vision-touch, thing-art, real-metaphorical, object-subject as an old dichotomy, but reveal that we can understand ourselves and our place as mutually related being.’ 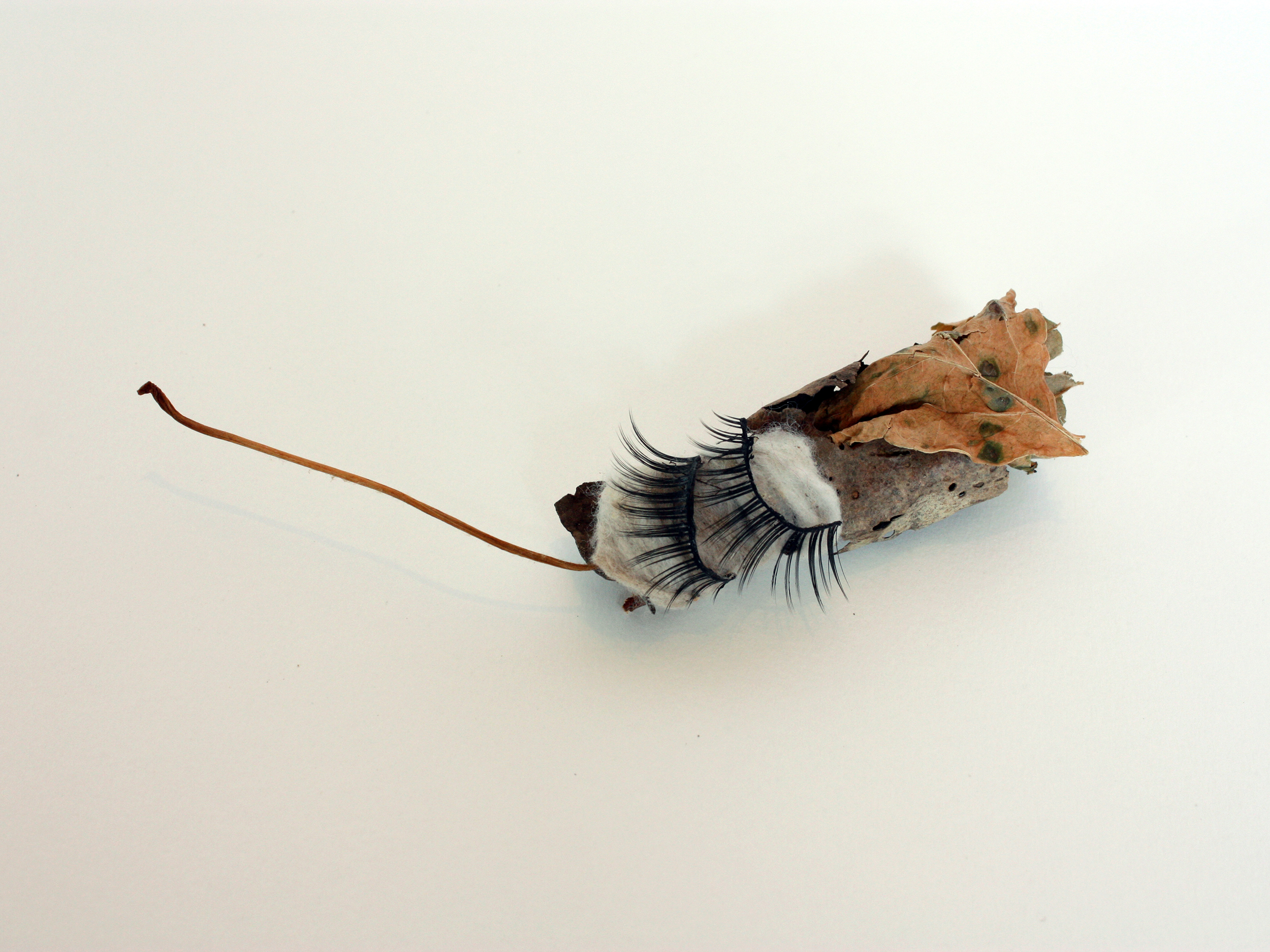 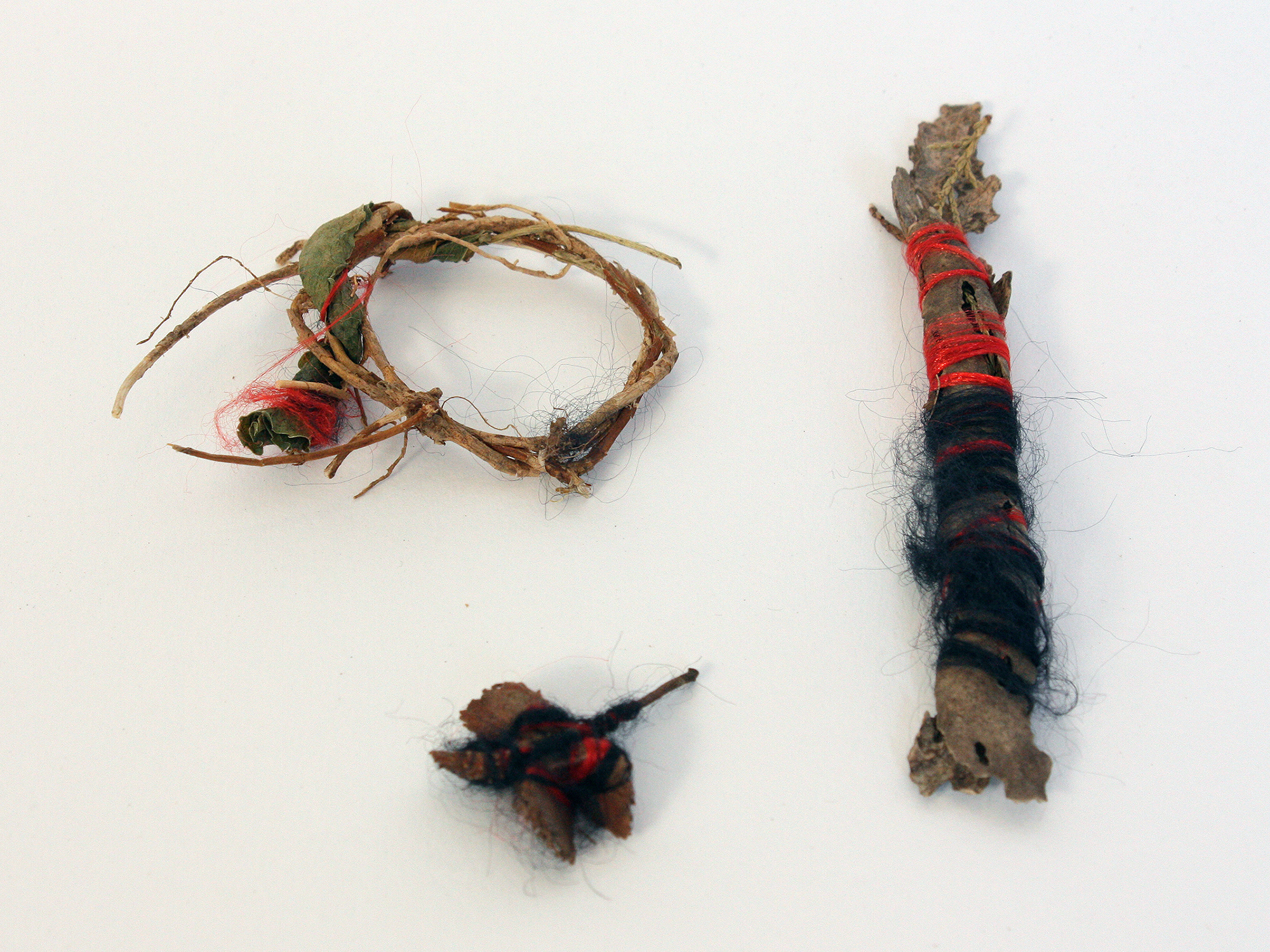 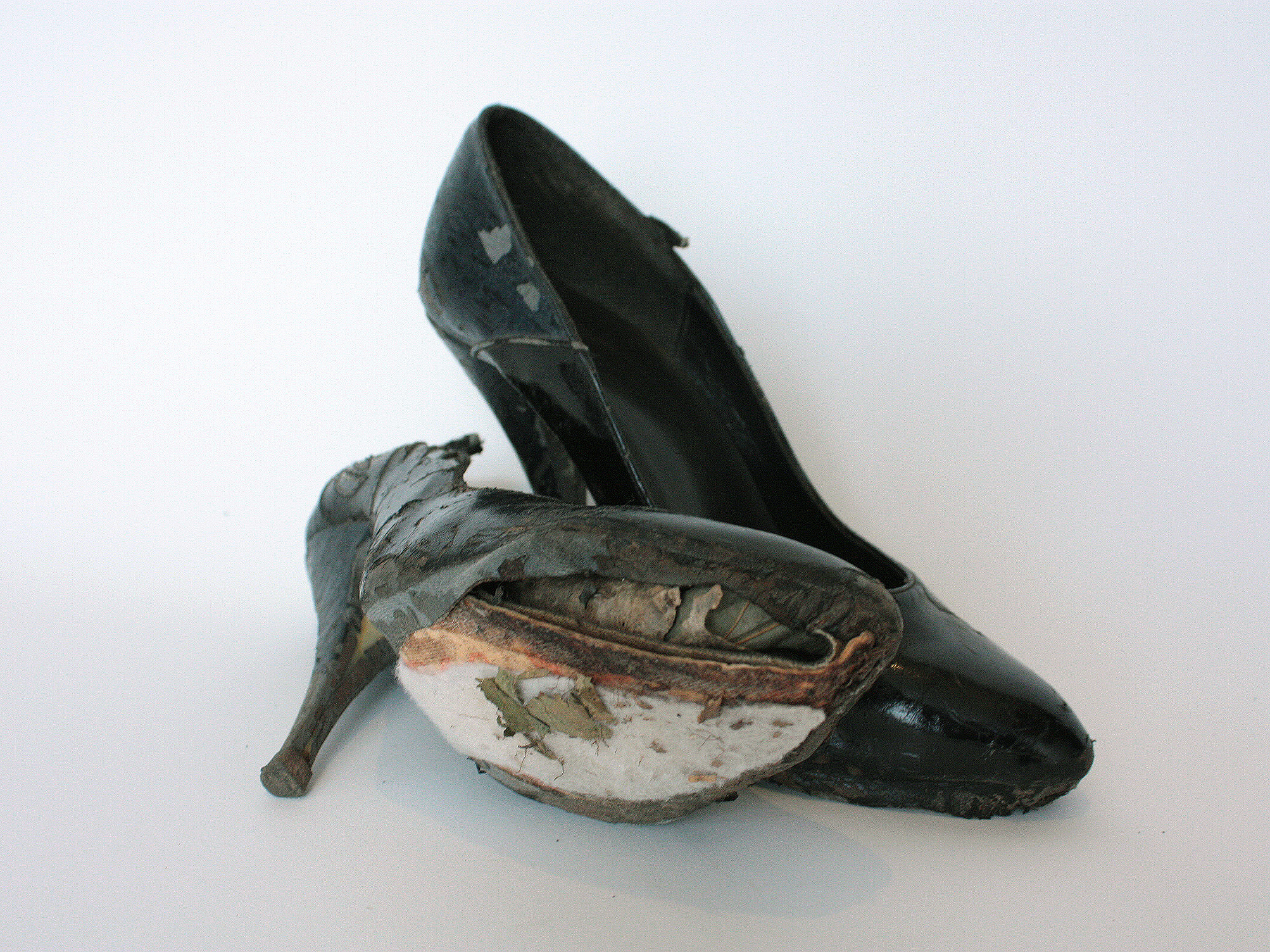 ‘Katharina D. Martin reveals the situatedness of our being through dealing with things in Forest Time. Video itself, as although moving, still flat screen, remains to be something which is there, far from the tactile reality. Exhibited in the gallery space things bring back the remoteness of the video into its tactile situatedness. Such presence of a thing cannot be though treated as an object of our cognition with regard to which we are entirely separated. Situatedness, which things strengthened, means the meaningful, dynamic spatiality in which we find ourselves as leaving and tactile, thus, connected to things.

This work is calling into question our central assumptions about what it means to be human — and thus distinct from all other life forms. To remember how Amazonians, interact with the many creatures that inhabit one of the world’s most complex ecosystems. Whether or not we recognize it, anthropological tools hinge on those capacities that make us distinctly human. However, when we turn ethnographic attention to how we relate to other kinds of beings, these tools break down. Forest time seizes on this breakdown as an opportunity. Avoiding reductionistic solutions and practicing new relations as conceptual tool to raise understanding for unexpected properties of the living world itself.'